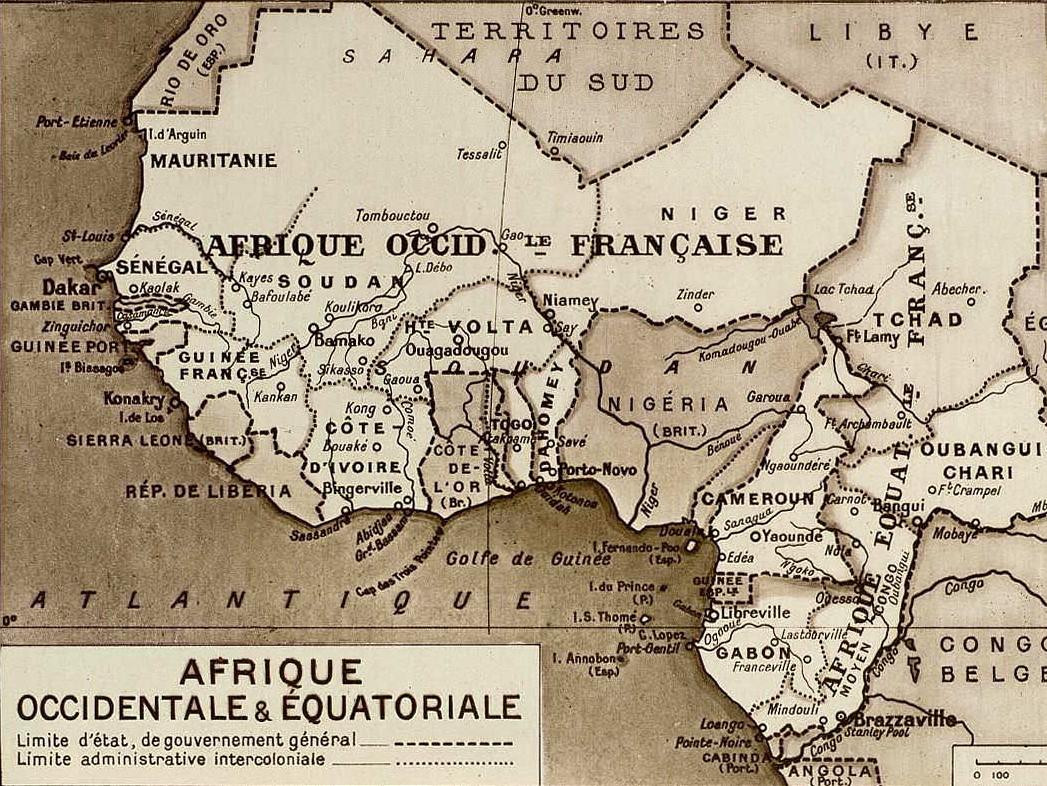 University of Lausanne, 9-10 May 2019
Over the course of the last few years, the transnational and global turn in the social sciences has inspired a profound renewal of colonial and imperial history (Kreienbaum, Kamissek, 2016). A significant body of research has been investigating the dynamics of "imperial globalization" (Bandeira Jerónimo, 2016; Thomas, Thompson, 2014), as well as the vast array of “in-between” actors, spaces and institutions that have contributed to connecting countries and regions of the world (Barth, Cvetkovski, 2015). Following this decentered approach, the study of the imperial past can offer a “bridge” toward global history and provide original insights into the ideological, institutional and technological mechanisms of contemporary globalization (Akita, 2002).

This workshop aims to further this debate by focusing more specifically on the history of the political, scientific and technical cooperation in European colonial empires in Africa during the nineteenth and twentieth centuries. It will shed light, on the one hand, on the wide range of collaborations that have been established between and beyond colonial administrations, in areas such as health, agriculture, labor, security, and education, as well as natural, human and social sciences. On the other hand, the workshop aspires to connect the history of imperialism and internationalism (Bandeira Jerónimo, Monteiro, 2018). Special attention will be given to the role played by transnational actors - particularly international organizations and nongovernmental agencies stemming from philanthropic, missionary and humanitarian circles - in the coproduction of knowledge and in structuring “colonial circuits” (Stoler, Cooper, 1997).

The proposals may focus on the following topics:

A publication is planned. Travel and accommodation expenses will be covered by the University of Lausanne (partially or totally).

Paper proposals, in French or in English (300 words), and a short biographical presentation (100 words) should be sent before November 1, 2018 to the following address: damiano.matasci@unil.ch